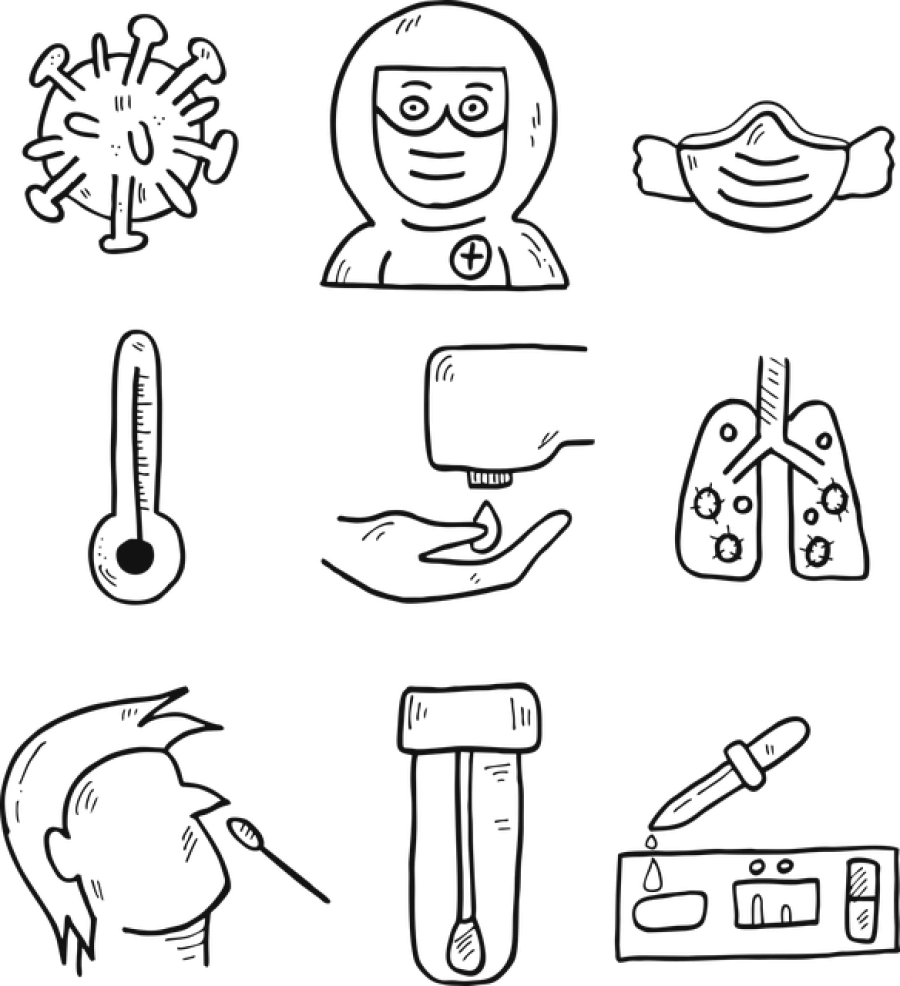 As the human race around the planet continues its fight against novel coronavirus, people are also battling several sorts of epidemics such as "misinformation." This misinformation is proving just as detrimental as the disease itself; people ignore the severity of the virus along by not following the public health advice and rather favoring unauthorized treatments and cures. According to a recent study, every four out of five Americans believe that major sources for the spread of misinformation are online social media. 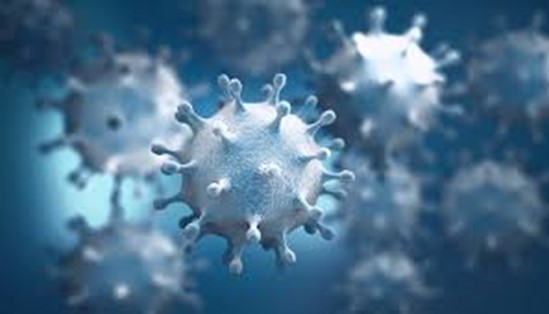 It is about time that the people should start to disregard all the false implications and act accordingly to counter the rapid increase in the number of reported cases each day. It is essential to understand that our core responsibility is to educate ourselves about what is true and what is false. Ever since the pandemic outbreak, conspiracy theories have spread around that the virus was originally engineered as a bioweapon in a laboratory in China. Initially, several prominent officials of various countries supported this claim because they wanted an easy scapegoat for the economic downfall and immense suffering due to covid19, and China, considered a superpower, is a competitor to some countries. However, this claim is categorically denied in correspondence with the wide scientific consensus that the virus was genetically modified. 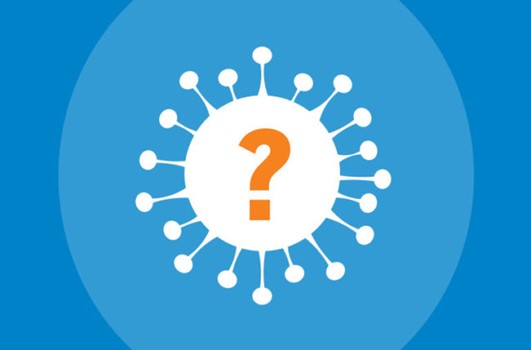 Judy Mikovits, in her book and film "Plandemic," claimed that Anthony Fauci, director of (NIH) National Institute of Allergy and Infectious Diseases and Microsoft's founder Bill Gates could be utilizing their capacity to benefit from a covi'19 vaccine. She likewise attests without proof that the infection came from a lab and that wearing masks "enacts your own infection." An extract from the film was shared on social media before the video clip was removed from all platforms. There are still no potential pieces of evidence to prove gates and Fauci guilty of earning profits from the pandemic or benefit from a vaccine, and Mikovits's claims have been remarked as baseless by many scientific experts.

Despite the protection guidelines issued by the World Health Organization and a strong consensus among several public health consultants that face masks limit the spread of coronavirus and prevent transmission of germs, many people still argue its effectiveness and refuse to wear them. However, past results suggest that masks have always been effective in preventing the spread of disease. Studies suggest that face masks can be an effective solution in preventing the spread of covid infection. With more than 750 million cases reported since the first case was reported last year, wearing a mask is mandatory in public places to prevent asymptomatic people from spreading the virus because people can be infected and contagious without even developing symptoms.

Since the beginning of the pandemic, people have debated disease severity, arguing that it is no more dangerous than just the seasonal flu. The actual disease casualty rate of covid is difficult to quantify, yet experts presume that the disease transmission is far higher than that of this seasonal flu, nearly 0.5 to 1 percent, compared to 0.1 percent for flu. In addition to this, early on in the covid epidemic, there were some speculations that Sweden and United Kingdom had planned to circulate the virus around their populations until they attain herd immunity, the stage at which enough people are immune to the virus, and it is no longer contagious. Both countries, however, denied these accusations. Experts evaluate that approximately 60-70 percent of individuals would have to be infected with the virus for herd immunity to be conceivable. Given the virus's high death rate, allowing it to infect numerous individuals could prompt enormous amounts of deaths. That misfortune occurred during the 1918 flu pandemic, where at least 50 million people died. 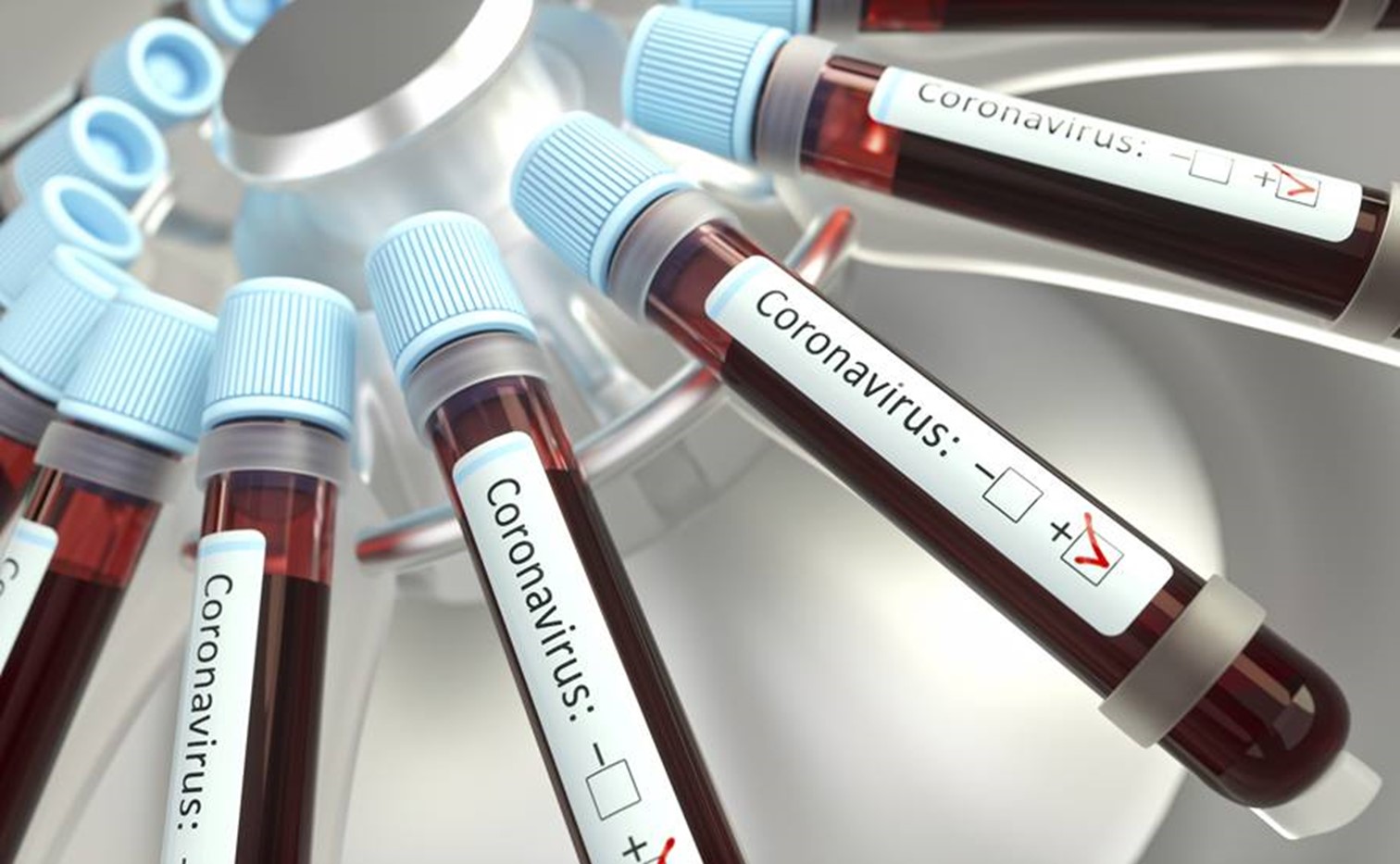 Since Mikovits claimed that the COVID-19 vaccine would kill millions, reports have arisen that numerous individuals may decline to under the covid19 vaccination process. Another conspiracy theory makes the absurd claim that Gates has planned to use vaccines as a source to implant track-able microchips in the human body. Vaccines save many lives each year. Before a vaccine is affirmed, it must undergo three clinical testing phases to demonstrate that it is effective and safe in countless individuals. There is a valid justification for being cautious about the safety of any new vaccine or treatment; the politicization of food and drug administration (FDA) under the preliminaries for efficacy and safety are currently in process. 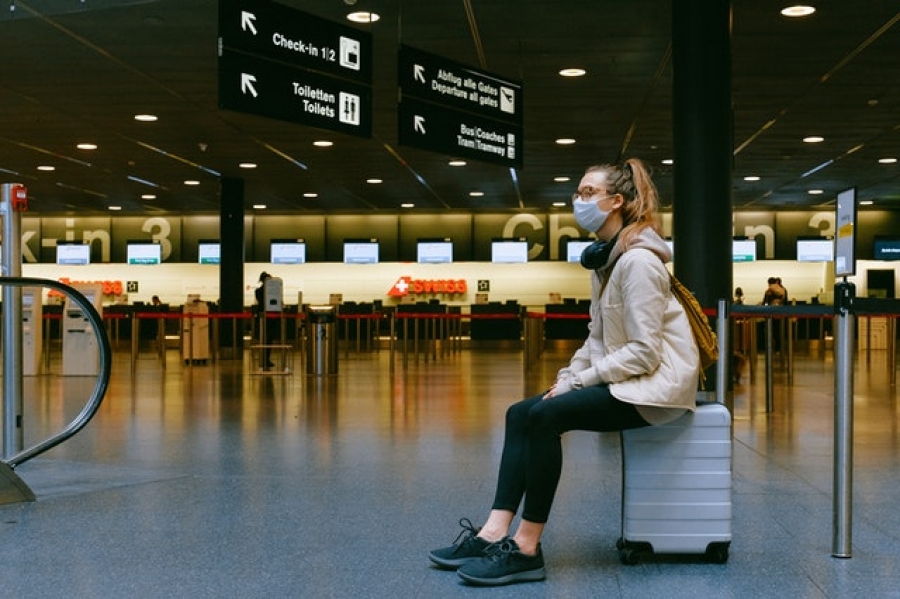 How Covid-19 has affected our lifestyle 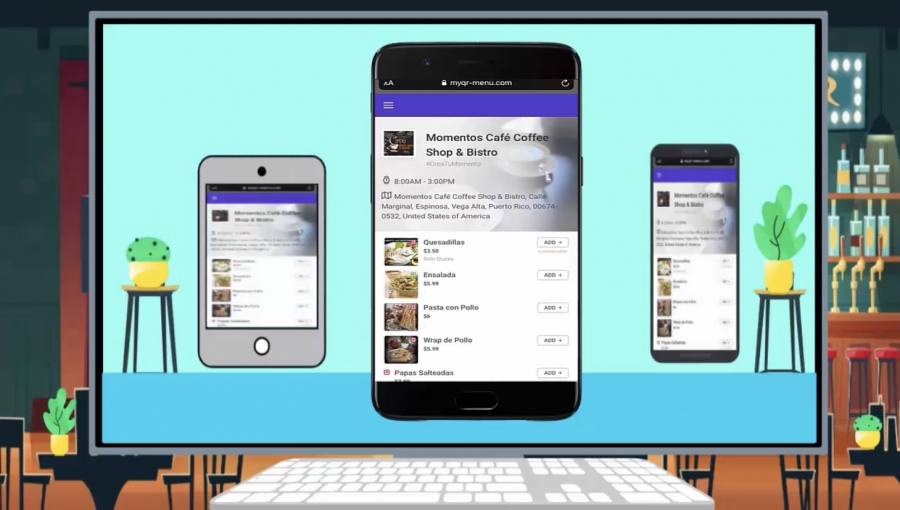 The importance of a digital menu